The Southern Empire, under the command of Samoth woss Ihlen Zerath, went to war against the North. Emperor Zerath declared himself a god and desired to reign over all the peoples of the world. It took many years of bloody fighting until the Northerners were able to halt the advance of the imperial troops, and the kingdom of Esenworth led the alliance to victory. The people of Rödjord, or, the North, however, believe that the final blow against Zerath was struck by the gods themselves, saving the North and the entire world. 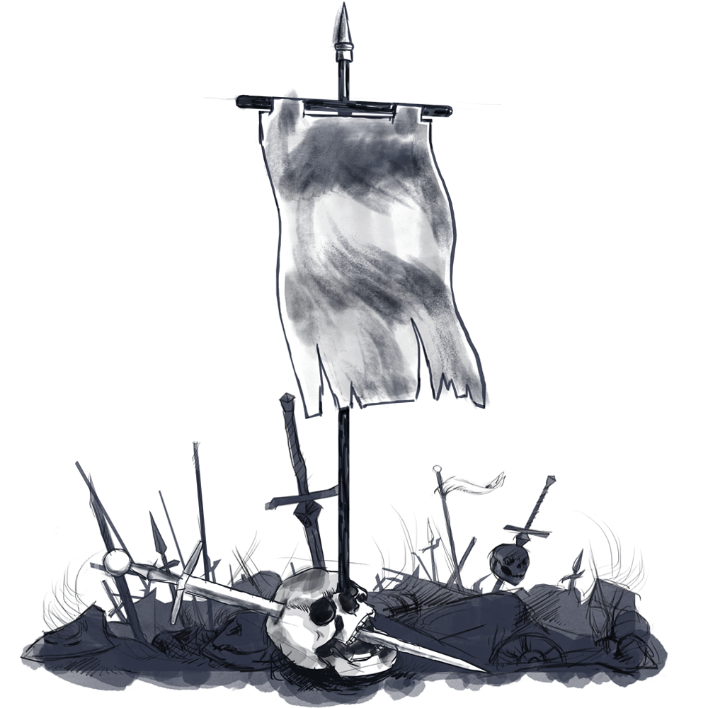