Skolmun is a successor state of the first Northern empire, Skoldram. After its secession from Dameronia, the one-time imperial capital, Skolm sank into a slow decline. The learning and economic power of the empire had moved to Dameronia. Skolmun had tried to reunite the fragmented kingdom for years, but these attempts failed again and again. The main strengths of the kingdom, however, remained its strict internal order and its adherence to traditions. To counterbalance their decreasing numbers, the people of Skolmun developed new fighting styles, making their military training unique in the North.

A warrior of Skolm was able to face five or even ten regular Northern soldiers in combat. Their bows and archers were considered the best in the world. However, the depletion of the royal treasury and the rigid clinging to traditions – not to mention the wars against Dameronia and the tribes of Skold – drove the kingdom into the arms of the increasingly powerful Southern Empire. Following a secret pact with Zerath, the kingdom first engaged in espionage against the emerging Northern alliance, then attempted to stab them in the back  on several occasions. Still, the final fall of the kingdom was a consequence of the ruthlessness of the Southern Empire, rather than their betrayal of the Northeners. 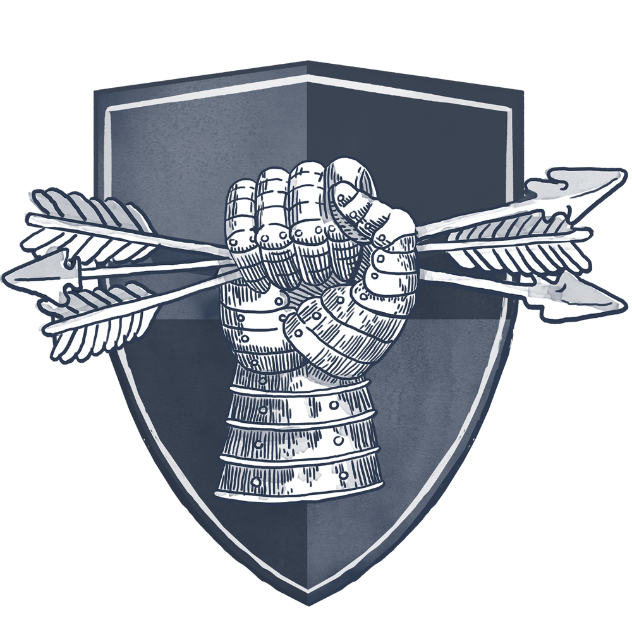