Up in the far North, people pray to the gods of Tysindor. Their precedence varies from kingdom to kingdom, but their power is indisputable to any true Nnorthman.

Notal is the king of the gods, lord of the skies and storms, but increasingly a deity of war. The Goddess Scraf, Earth mother, is the benign creator and protector. Strom is the lord of the seas, water and animals, son of Notal and Scraf. The Goddess Ithé, Strom’s wife, is the guardian of beauty, wisdom and eternal knowledge. Maleck is the god of darkness, the underworld, and jealousy; few dare pray to him, but many believe that his power rivals that of his brother, Notal, the king of the gods.

According to the translation of the old tongues, the name of Maleck equals death itself. His name is known and feared by many even in the distant southern lands. 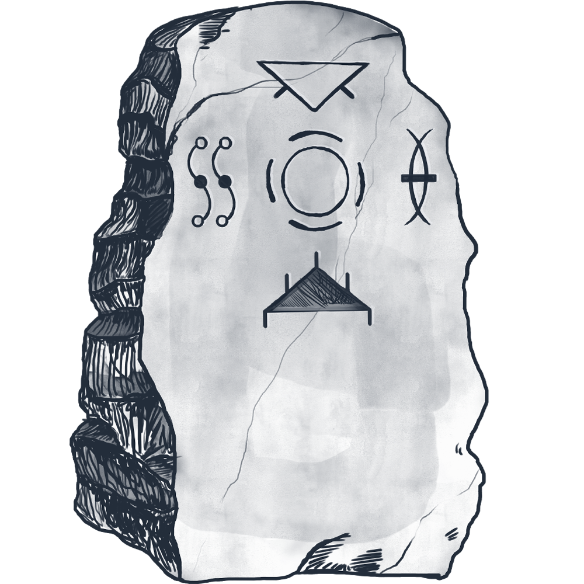