Kawengard is the westernmost of the northern kingdoms and includes the most northerly point of all kingdoms. Most of its area is carved deep into the Nothal Mountains. As in Esenworth, ore extracted from the mountains is used to manufacture armour and weapons, but unlike its neighbour, Kawengard refused to negotiate with any of the other realms. They label all other kingdoms “Southern” and hardly any commercial links exist between them. A characteristically arrogant people, they strive for complete self-sufficiency, thus their crop and animal husbandry as well as their inventive methods of architecture have earned the respect of other rulers.

Their castles, situated on high mountain ridges, have never been captured yet, not even by Zerath itself. Nevertheless, their single most acclaimed activity is perhaps beer-making. Even though due to their self-supporting economic structure, none of their other commodities are of outstanding quality, the distinctive flavour of Kawengard beer is unrivalled all over the world and provides the kingdom’s most significant source of income. 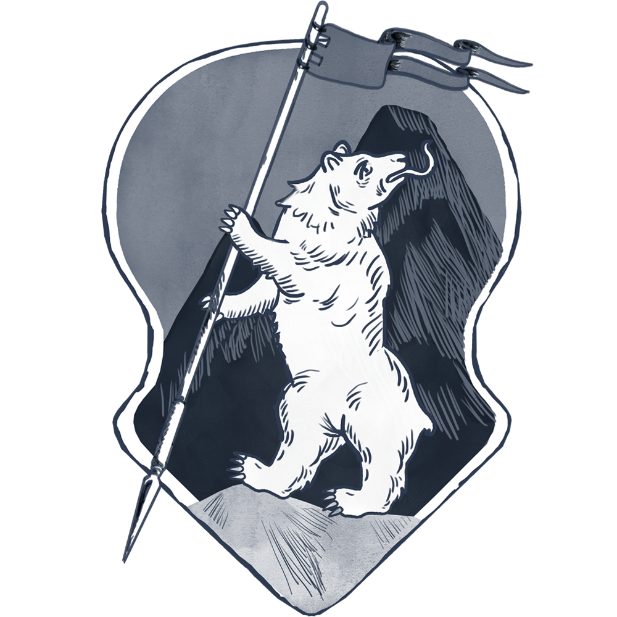