Gevennton is one of the oldest kingdoms in the North. Most of its territories are located in the seas, and it owns a big portion of the plentiful resources of the Strom Sea and the Green Sea. Being a peninsula, its access to the sea and its riches is virtually unlimited. The kingdom’s wealth had been matchless up until the Great War, and this probably played a part in its subsequent demise. The greed of its people led them to trade with the Zerathian Empire, which corrupted the kingdom. The capital of Gevennton is Gevenn, the largest city in the entire North.

As Gevenn is one of the centres of the North, the people themselves usually refer to the kingdom itself as Gevenn. The economy recovering from the Great War is, as before, based on trade, shipping, fishing, and tailoring. With regards to the arts, it is still considered “the bastion of the North”. 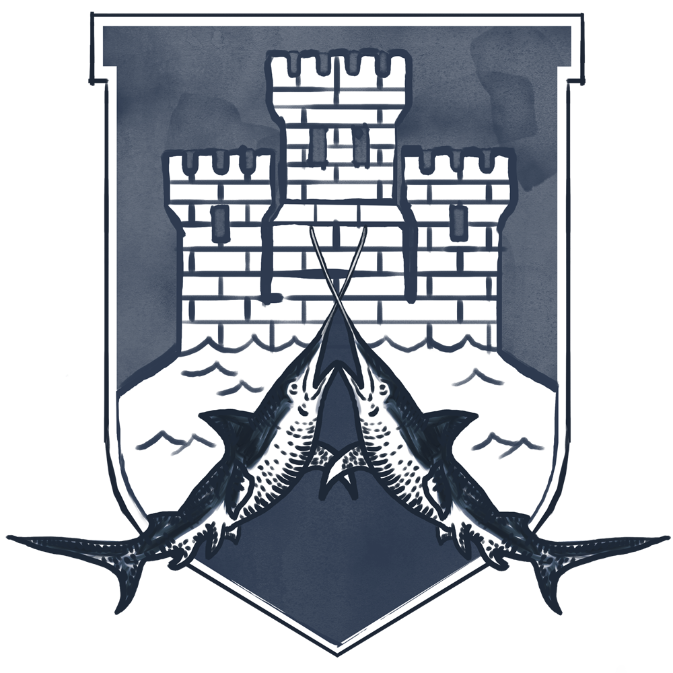