The youngest of the northern kingdoms, Esenworth rose to prominence after the war with the great Southern Empire, in which it led the alliance of the North to victory. It has been considered the wealthiest and most powerful northern kingdom ever since. The Van der Mord royal family is one of the oldest ruling dynasties in the North, their influence extending as far as the Tywhorn Isles. Their main industries are fishing and metalworking – their swords and armour are held in high esteem all over the world.

Their faith in the gods is perhaps the strongest in the northern lands. Almost all of the world’s biggest and most magnificent temples can be found in the towns of Esenworth. After its victory in the war, the kingdom emerged as the most important religious centre within the Rödjord kingdoms. The annual number of pilgrims approximate the population of the kingdom itself. The wealth and glamour of the capital Leyhen almost exceeds the glory of Gevenn in its heyday. 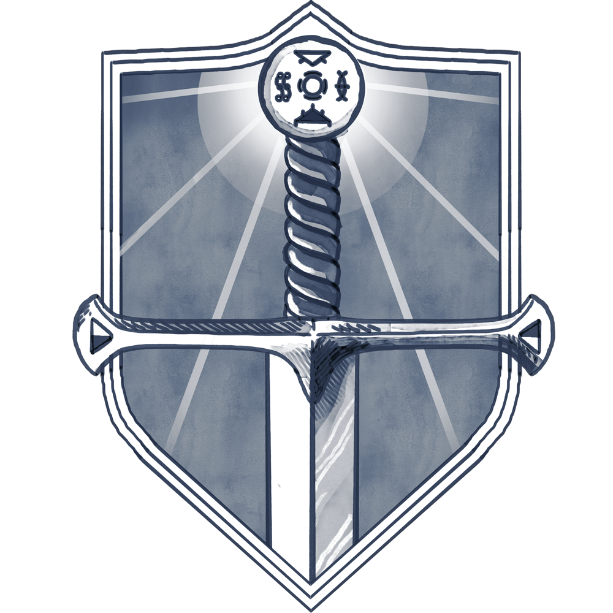