Dameronia was created from the first Northern Empire, disintegrated because of the internal power struggles in Skoldram, then reorganized as two separate kingdoms. The natural resources of the Green Sea had made it far richer than the more southerly Skolmun. The young kingdom preserved the library and knowledge of the Empire and soon turned towards innovative ideas. As a result, it is considered the least faithful kingdom in the North.

Their revolutionary thoughts have more than once angered the rulers of surrounding kingdoms, yet Dameronia has become the repository of knowledge in the North. Their skills in medicine and expertise in astronomy are extraordinary, while unique kinds of metalworking also thrive here. They aim to avoid unnecessary warfare through peaceful diplomacy, but had their fair share of fighting for the Green Sea. In spite of all their learning, their wealth is based primarily on their special gemstones and jewellery of exceptional workmanship. 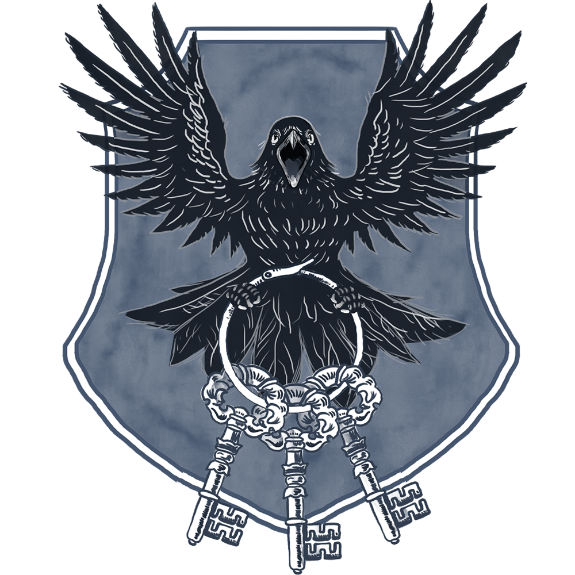